Since 1937, CHPC has been at the forefront of every debate regarding legislation and policy that has shaped the physical environment of New York City and the housing market for New Yorkers.

Due to this esteemed history, the Marian Sameth and Ruth Dickler Archives and Library offers invaluable, first-hand insight into the policy, legislation, and design decisions that created New York City today. The Archives consists of the extensive records, working files and manuscript materials accumulated by CHPC over the course of its 75 year history. The Library consists of a vast array of print material, much of it rare or hard-to-find, published formally or informally. We are indebted to the work of CHPC staff members Marian Sameth and Ruth Dickler whose devotion to the archival library over decades of their careers ensured its survival.

A fully-searchable PDF guide to the holdings of the Archives is available for download. 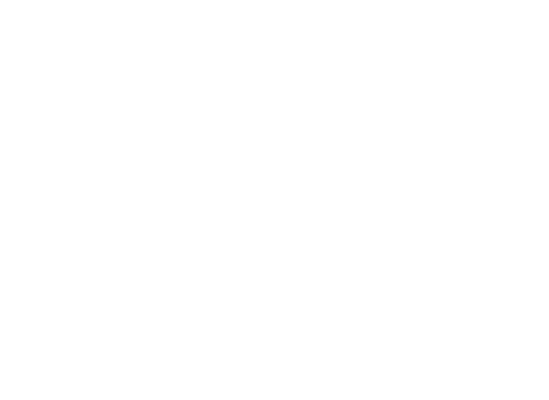 Comprised of the historical records of the Citizens Housing & Planning Council, the Archives includes correspondence, speeches, newsletters, legislation, press releases, reports, memos, proposals, plans, photographs, reports, clippings, and hand-written notes from a wide variety of influential organizations and individuals. With 75 years of working files and reference materials compiled by CHPC staff, this material concerns both specific housing and development projects and topical subjects such as rent control, tax exemptions, and the like.

As an independent organization, CHPC has a long history of working with the City’s community, policy, and legislative leaders. The broad spectrum of unique and influential voices represented in the Archive’s material includes correspondence between CHPC board members and prominent public figures such as Eleanor Roosevelt, Robert Moses, Jane Jacobs, Fiorello LaGuardia, Al Smith, and William O’Dwyer. The records also document the history of CHPC’s organizational activities and public advocacy through committee meeting minutes, newsletters, publications, and internal staff correspondence.

The Library consists of a vast array of print materials, including commercially-published books; publications of Federal, state, and city government departments and agencies; publications of authorities and other quasi-government entities; U.S. Congressional committee and sub-committee reports; national and local serials, such as magazines, journals, and newsletters; corporate proposals, surveys, and the like; and pamphlets, maps and atlases.

To arrange an office visit to view this catalog, please email info@chpcny.org 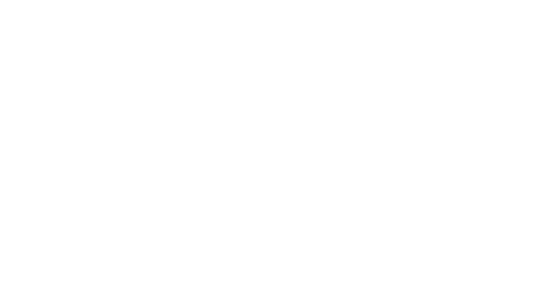 Marian Sameth came to the Citizens Housing & Planning Council in April 1946, drawn by its commitment to NYC’s neighborhoods and civic advocacy. An organization innovator, Marian, along with her long term colleagues Frances Magee and Ruth Dickler, established CHPC’s library and archival collection.

Roger Starr, CHPC’s long-time Executive Director for whom our public service award is named, acknowledged that while he was the public face of the organization and received all the recognition, without Marian there would be no CHPC and that it was she who was really in charge.

Ms. Sameth served as Associate Director of CHPC until she retired in 2000 and assumed a position on CHPC’s Board of Directors. She continues to be an active member of the Board, serving on the fall fundraiser and Annual Luncheon committees. She is an avid reader, theater goer, and music lover. But most notably Ms. Sameth loves the City of New York, its neighborhoods and its people and has dedicated these past six decades to its improvement, preservation, and its future.

Born and raised in New York City, Mrs. Ruth Dickler first joined CHPC as a volunteer in 1962, where she began to build and shape CHPC’s archival library. Recognizing that resources to expand the collection were scarce, she worked with NYC’s publishers to obtain book donations and established and edited CHPC’s BookNews, which provided reviews on books related to NYC housing and planning.

She created the library’s first card catalogue and became an important resource for many of New York’s researchers, academics, and students. Her volunteer work grew into a staff position (the salary for which she donated back to the organization), and upon her “retirement” she became a member of CHPC’s Board of Directors, where she served for decades.

Mrs. Dickler traveled the world while always devoting herself to the improvement, growth, and prosperity of the City where she has spent her life. A talented writer and editor, her research and organizational skills helped to shape CHPC’s work and its effectiveness for nearly five decades. She mentored many young people who have gone on to distinguished careers in the law, planning, and public service.

Her imprint on CHPC’s history, work, and future will remain alongside her autobiography In My Mind’s Eye which sits on the shelf of the archival library she created.