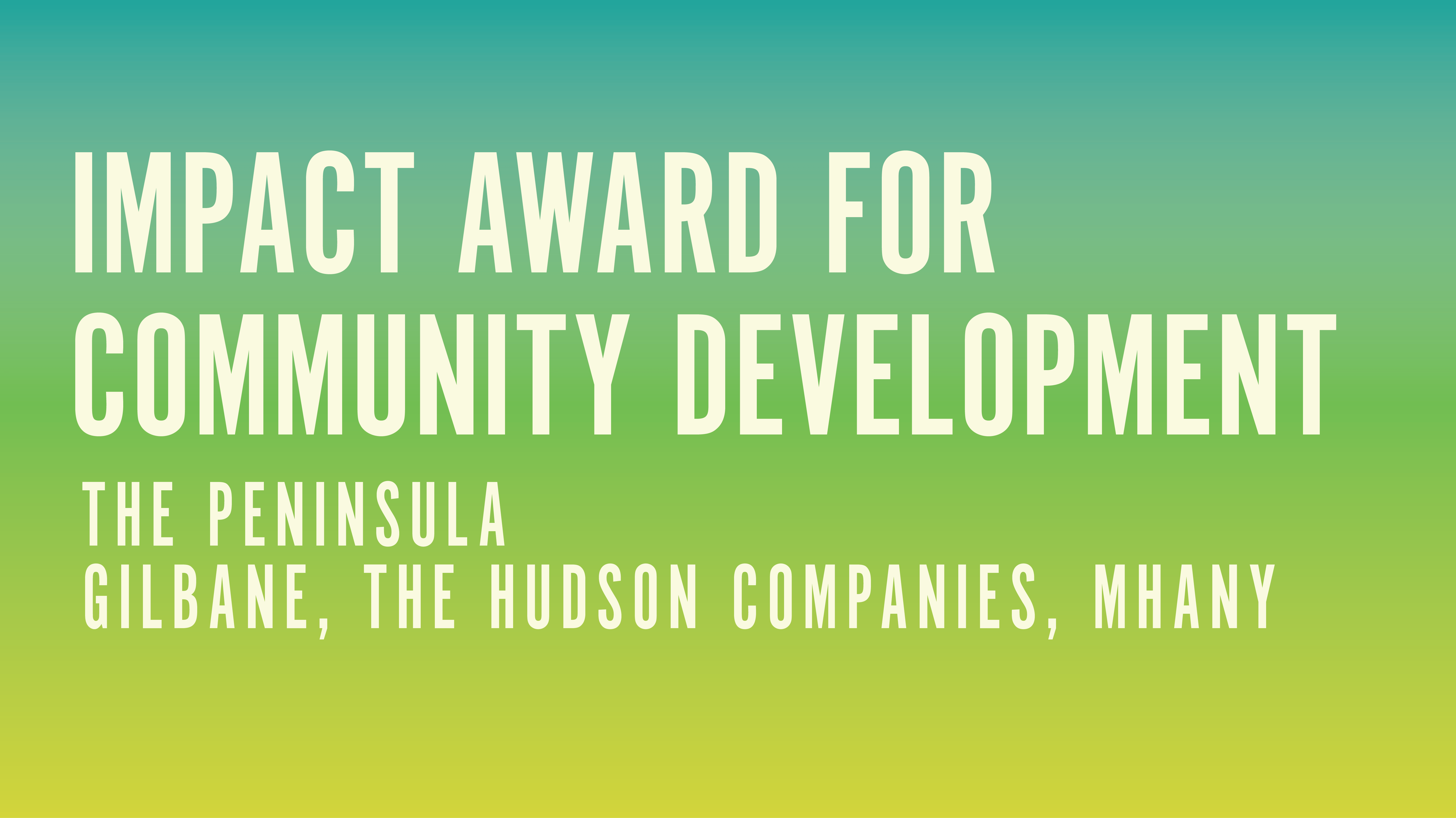 The Peninsula LLC, Gilbane Development, The Hudson Companies, and Mutual Housing Association of New York (MHANY), are honored for the Peninsula, a mixed-use development bringing 740 units of affordable housing to the Hunts Point neighborhood at the former site of the Spofford Juvenile Detention Center. 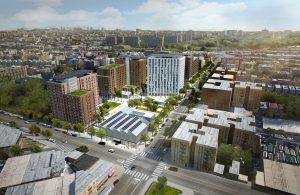 The Peninsula is a mixed-use development project by Gilbane Development, The Hudson Companies, and Mutual Housing Association of New York (MHANY) bringing affordable housing and community benefits to the Hunts Point neighborhood. Upon completion, the 5-acre campus will provide 740 units of 100% affordable housing, including permanently affordable units and units reserved for formerly homeless families, along with open space, retail, light industrial, and community facility space.

The Spofford Juvenile Detention Center, The Peninsula is the redevelopment of the former site of the Spofford Juvenile Detention Center, a facility notorious for its harsh treatment of youth and substandard living conditions throughout 50 years of operation. After community organizing efforts finally led to its closure in 2011, the shuttered center stood as a daily reminder to local residents, of harms inflicted upon their community and detainees, the majority of whom were young males of color, and of the negative stigma associated with South Bronx neighborhoods faced with the impacts of disinvestment and decades of municipal neglect.

In 2016, the site of the former center was awarded for redevelopment to Gilbane, Hudson, and MHANY, along with their community partners The Point CDC and Urban Health Plan, through an RFEI competition hosted by the NYC Economic Development Corporation and NYC Department of Housing Preservation and Development. The project team’s winning submission reflected the priorities and needs of the Hunts Point community, as had been expressed by local residents and stakeholders through extensive community engagement. 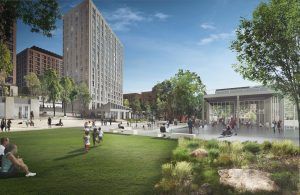 The Peninsula team broke ground on the project in Fall of 2019. With construction now underway, The Peninsula is slated for development in three phases and expected for completion in 2024.