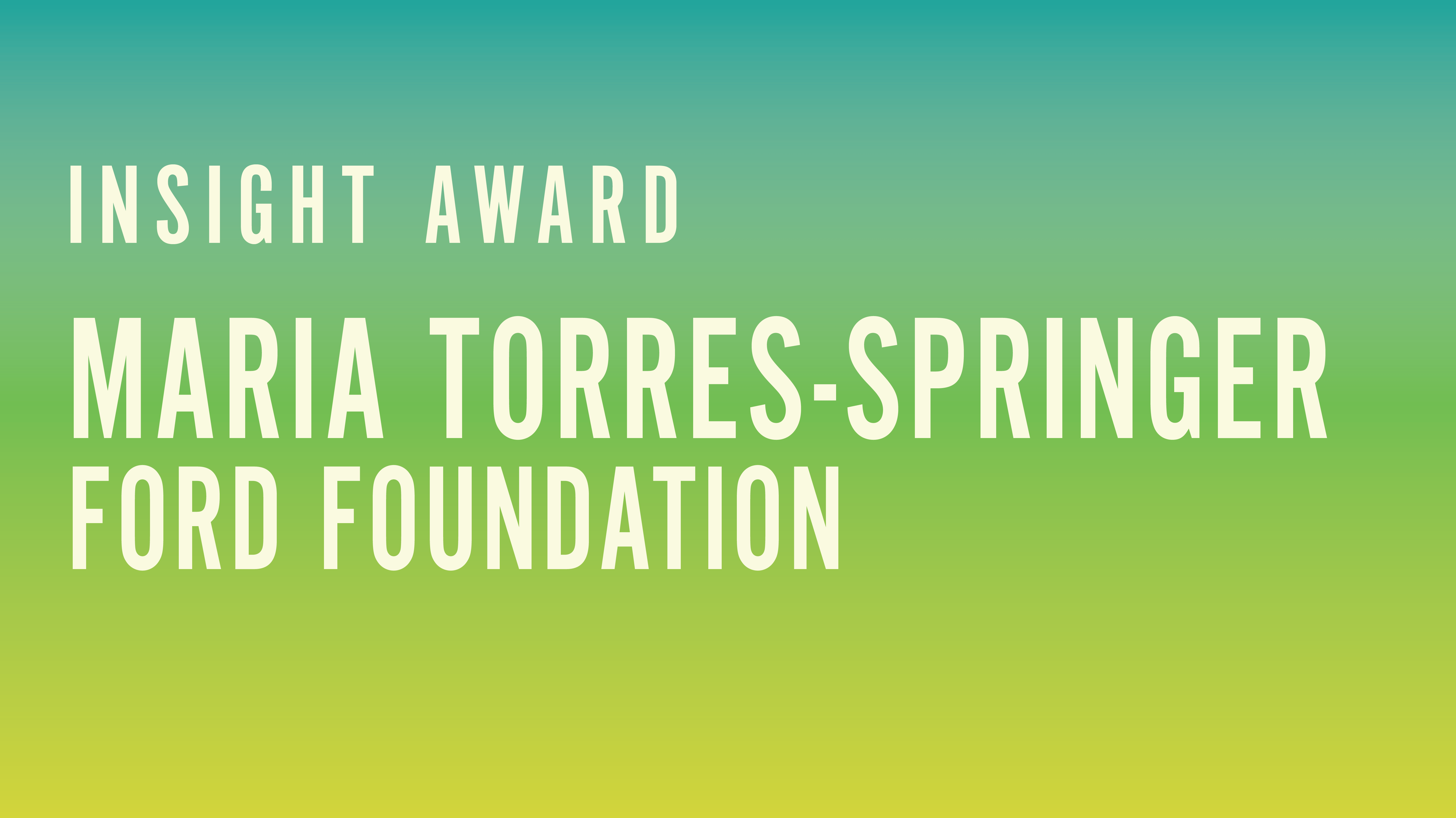 Maria Torres-Springer, Vice President for US Programs at the Ford Foundation, is honored for her leadership in implementing innovative policy solutions to improve quality of life for all New Yorkers. 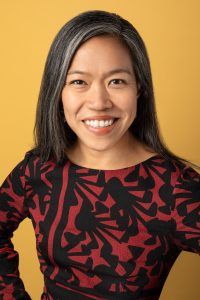 Maria Torres-Springer is Vice President for US programs at the Ford Foundation. In this role, Maria oversees all of the foundation’s domestic programming for Civic Engagement and Government, Creativity and Free Expression, Gender, Racial, and Ethnic Justice, Future of Work(ers), Just Cities and Regions, and Technology and Society.

Previously, Maria spent almost 15 years in public service with the City of New York. She has led three agencies with over 3,000 employees and approximately $2 billion in annual operating budgets, addressing some of the city’s most significant public policy challenges. Throughout her tenure in government, she worked to create powerful partnerships among communities, business, and the agencies she has led in pursuit of expanded economic opportunity for all New Yorkers.

Maria served as Commissioner of the New York City Department of Housing Preservation and Development, the nation’s largest municipal housing agency. She led the implementation of Housing New York, Mayor Bill de Blasio’s five-borough, 12-year plan to create or preserve 300,000 affordable homes. During her tenure, she steered the financing of approximately 60,000 affordable homes, more than any two-year period in HPD’s history. She focused on the production of housing for the city’s most vulnerable communities while launching several new programs to protect tenants’ rights.

Earlier, as the first woman to serve as president of the New York City Economic Development Corporation, Maria led the implementation of the new city-wide ferry service and made major investments in key sectors of New York City’s economy. Marshaling the energy and drive of community leaders, she also spearheaded several neighborhood revitalization plans across the city.

Maria also served previously as the executive vice president and chief of staff at the New York City Economic Development Corporation during the administration of Mayor Michael Bloomberg, as well as the chief operating officer for Friends of the High Line.

Maria earned her bachelor’s degree in ethics, politics, and economics from Yale University and a master’s in public policy from the Kennedy School of Government at Harvard University. She has sat on numerous boards including serving as Chair of the NYC Housing Development Corporation and as a member of the New York City Housing Authority. She lives in Brooklyn with her husband and two daughters.