A housing plan for a city of immigrants will advance opportunity for millions of New Yorkers and secure the city’s future as a diverse, thriving metropolis.

The next housing plan can align the city’s housing policy with its past, present, and future as a city of immigrants.

Why a City of Immigrants?

Immigration has always been a key force driving New York City’s growth and success. New- comers from across the globe founded the colony that would later become New York and established the city’s significance in a growing young America. Immigrant New Yorkers fueled the city’s workforce and population growth throughout industrialization. In the 1970s, a massive resurgence in immigration to New York brought the city out of fiscal decline and led its transformation into one of the most prosperous cities in the world.

Today, immigrants play a more integral role in the city than ever before. Yet public policy has often failed to meet their needs, depriving immigrant communities from equal access to opportunity and quality of life.

In the context of a federal attack on immigrant communities nationwide and a pandemic that has disproportionately impacted foreign-born New Yorkers, local policy must step up. New York needs to ensure the success and stability of its immigrant communities, not just to advance social equity but to secure the city’s future as a diverse, thriving metropolis.

Housing Plan for a City of Immigrants

Released in May 2020, at the height of NYC’s COVID-19 pandemic, CHPC’s essay demonstrates how a Housing Plan for a City of Immigrant could advance COVID-19 response and recovery.

Housing Plan for A City of Immigrants: Issue Brief

CHPC’s issue brief lays out why a housing plan for a city of immigrants would help secure the future of NYC as a diverse, thriving metropolis.

Housing Plan for A City of Immigrants: Webinar Event

CHPC hosted an online panel on October 1st, 2020 to present its Housing Plan for a City of Immigrants and discuss ways for housing policy to support the future of NYC’s immigrant communities.

Housing Plan for a City of Immigrants is part of A New Lens for NYC’s Housing Plan, CHPC’s research and education initiative to explore how New York City’s next housing plan could have a broader impact beyond counting units. The next housing plan provides an opportunity for communities and policymakers to widen the discussion, articulate new metrics, and develop a shared vision of housing policy for the city.
learn more

Many thanks to our generous project sponsors: 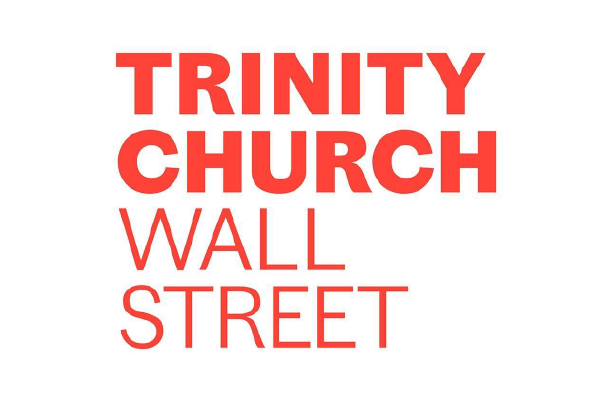